It's true: Everyday Music has closed its Seattle store in the Capitol Hill area. The store, which opened in 2003 when Everyday Music purchased the Cellophane Square stores from Djangos.com, had been moved four times, expanded and contracted, seen a number of great employees come and go and, hopefully, gave many customers much happiness and comfort.

To say that this past year has been challenging would be stating the obvious, and while it contributed to the decision to close, it was really just a decision I made to scale back my workload and responsibilities. I purchased the Washington stores shortly after I was diagnosed and treated for Stage 4 cancer and while twenty years later it appears I have beaten back the cancer, the affects the treatment left behind have taken a toll on my overall health, and now in my sixties and forty-five years in record retail it’s time to cut back. To put it in perspective, when I purchased the company van in 2002, it had 60,000 miles on the odometer and today it has pushed past 185,000 miles — over 90% of those traveled on Interstate 5 between Portland and Bellingham.

The Bellingham store and the two Portland stores will remain open, but we have already consolidated the Downtown Portland store and our NE Portland store building is for sale, and so that too will be forced to close sometime in the future; tough times for record stores.

So, that’s the news. I want to thank all of our customers; past, present and future. It’s been well worth it serving the Seattle area. And who knows what the future will be. Perhaps the compact disc will make a resurgence and I’ll have to re-open so I can sell the millions (yes, millions) of used CDs we’ve amassed. That would certainly put me into a grave. 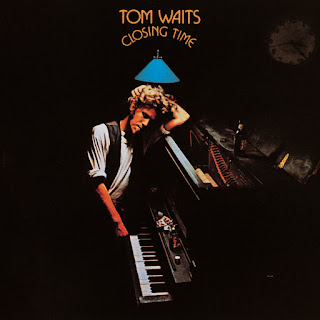