April 8 - be sure and stop in for indie-exclusive from THE LUMINEERS! Only 2000 copies of their upcoming release Cleopatra will be on black & silver starburst. Not available anywhere but your local record store.  Hey!  That's us.


April 22 will bring more showers and...Motörhead indie exclusives!  ADA Distribution has some green, gold and red vinyl pressings of their latest Bad Magic.  Give Lemmy a respectful send-off with these collectables. 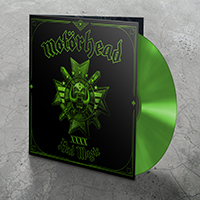 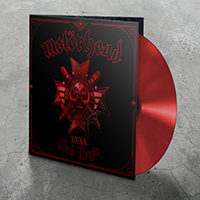 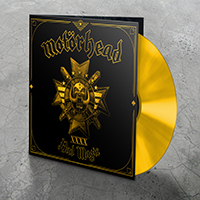 Also that day a WHITE vinyl version of Toronto's post-punkers The Greys' Outer Heaven on Carpark records.
Posted by Hefte at 9:05 AM No comments: