When Justin Trosper and Brandt Sandeno began work on what would become their incredibly influential band Unwound, they were young punks making noise in basements in Olympia at the cusp of the grunge age of the early '90s. 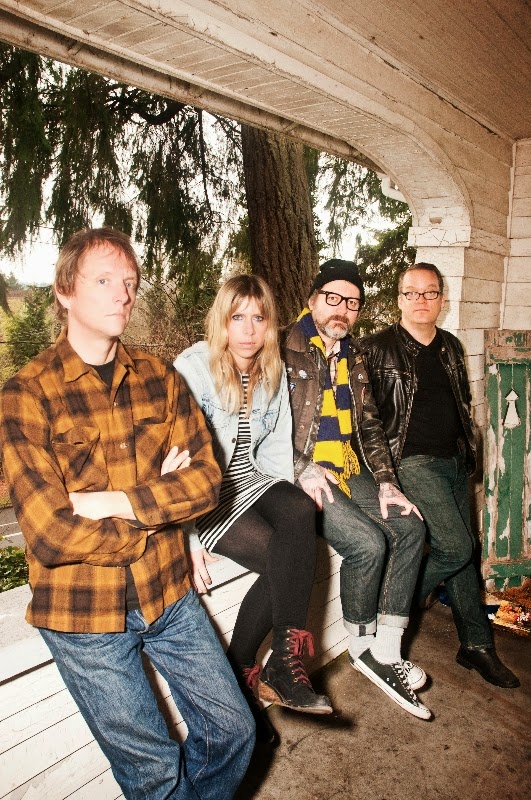 Their legacy of feedback, ennui, and all-ages shows would inspire fervor and joy for the band's entire lifespan, and echoes of their angular basement punk would be heard in the ripples of independent music for years following their disbandment. Though Sandeno's involvement in Unwound came just at the beginning and end of the band, he and Trosper stayed friends and collaborators on different projects throughout, and Survival Knife see the two founding members of Unwound continuing to the next phase of creative work together. Now a good decade after the last Unwound studio album, Survival Knife don't aim to recapture the urgent squall of those mid-'90s days, but instead approach debut album Loose Power with a compositional lens more muscular and pushy than tormented or inward-looking. For one, Sandeno, who began as Unwound's drummer, instead joins Trosper on second guitar, leaving the rhythm section to Kris and Meg Cunningham.

There are some apparent subtleties that amount more to being Trosper's signature sounds than aiming for the sounds of the past. Still, the airy guitar blasts that make up the chorus to "Cut the Quick" and the edgy dynamics that find the songs moving from muted, mumbled lyrics into full-on howling all call back to Unwound's best moments. The songs here, however, are harder, more direct, and less interested in dreamy guitar breakdowns or youthful screaming. The grizzled howls and fantastical dual-guitar intro of "Roman Fever" has more of a hard rock approach than anything resembling '90s punk, and album closer "Heaven Has No Eyes" stretches out in a sprawl of almost proggy proto-metal chunkiness and time-signature shifts. The song, much like the album, only hints at its creators' musical histories. Loose Power sees some of the better minds in the heavier side of indie rock's legacy branching out into grittier, gnarlier territory and turning in some inspired, crushing tunes in the process. ~ Fred Thomas, Allmusic
Posted by Hefte at 11:17 AM No comments:

Parlophone is releasing a limited-edition Coldplay 7" single with etched b-side on May 6.  The A-side is the song "Midnight," from the upcoming May 19 release Ghost Stories. 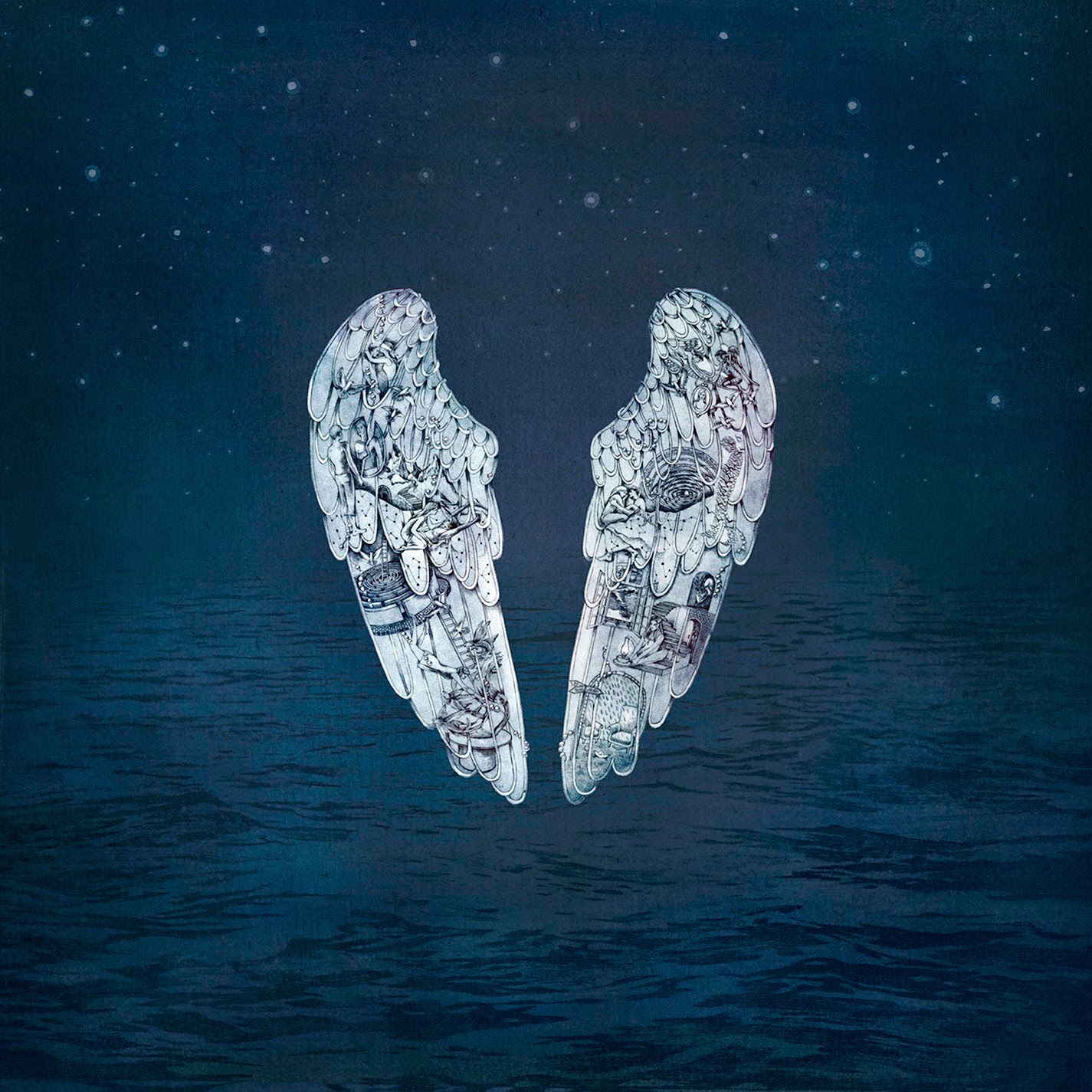