Just announced: THEESatisfaction will be opening for the great SLEATER-KINNEY on their current tour!

You can catch them February 24 (release day for their new album!) at the Seattle Everyday Music @ 6 p.m. for an in-store performance. 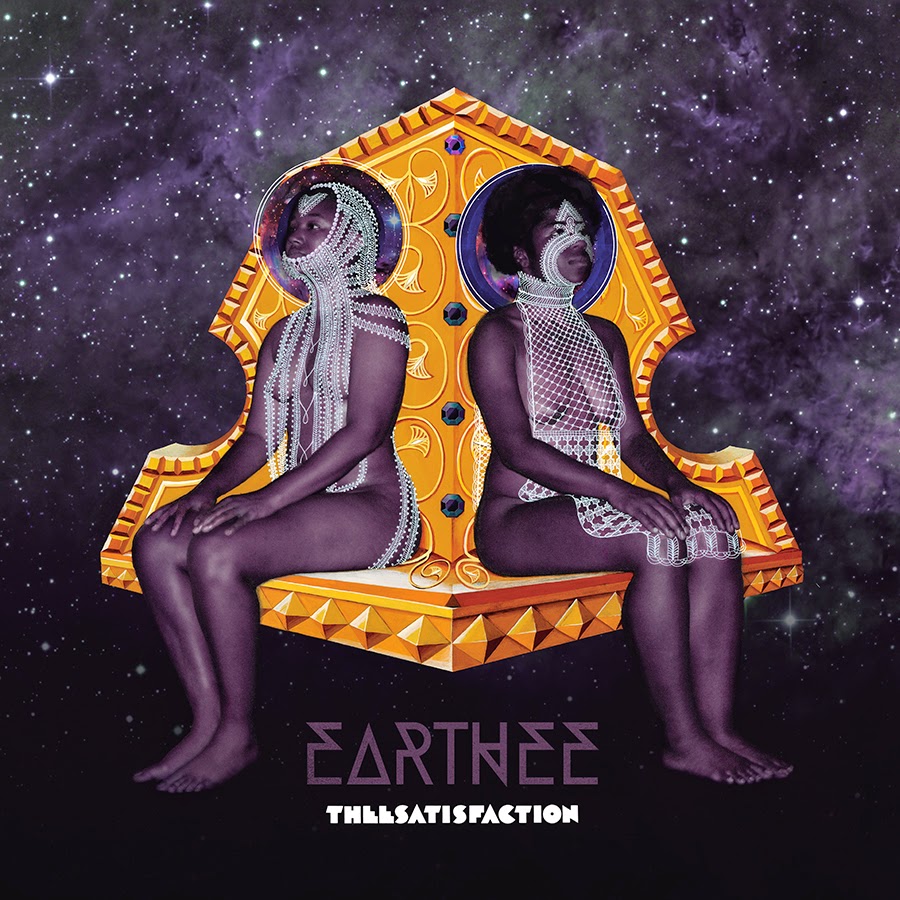 THEESatisfaction’s EarthEE is the follow up to awE naturalE, the alternative R&B group’s critically acclaimed debut. EarthEE was recorded in Seattle and Brooklyn, and features guest appearances from Shabazz Palaces, Meshell Ndegeocello, Porter Ray and Taylor Brown. EarthEE was produced by THEESatisfaction and Erik Blood at Protect and Exalt Studios: A Black Space and mastered by Adam Straney at BreakPoint Mastering in Seattle.
Posted by Hefte at 11:08 AM No comments: