There will be a limited-edition deluxe vinyl with 3 bonus tracks and gatefold package.  There is an etched side "D" and a tattoo sheet and it includes the cd of the album as well.  Limited! Means get there on street date for your copy.  They'll go fast. 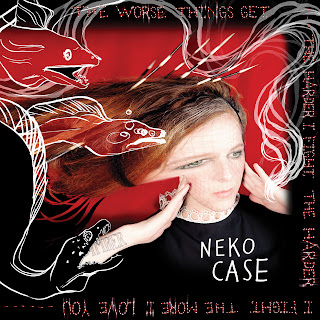 ALSO scheduled...
YUCK!
a bootleg version to come out a week prior to street of the new studio album from YUCK. It's called Glow & Behold.  The "bootleg" is limited to 500 pressed and scheduled to be released Sept. 23.

Regular version of the album out Sept. 30.  Check out the Pitchfork announcement and a video here:
http://pitchfork.com/news/51911-yuck-announce-new-album-glow-behold-share-middle-sea/
Posted by Hefte at 10:20 AM No comments:

Not Just For Record Store Day Anymore!
Here's what you can look for comin' up:
Volcano Choir Repave  Clear vinyl, limited-edition (400!) includes digital download.  Out Sept. 3 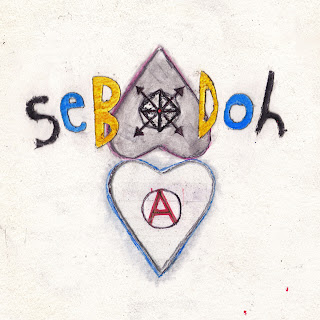