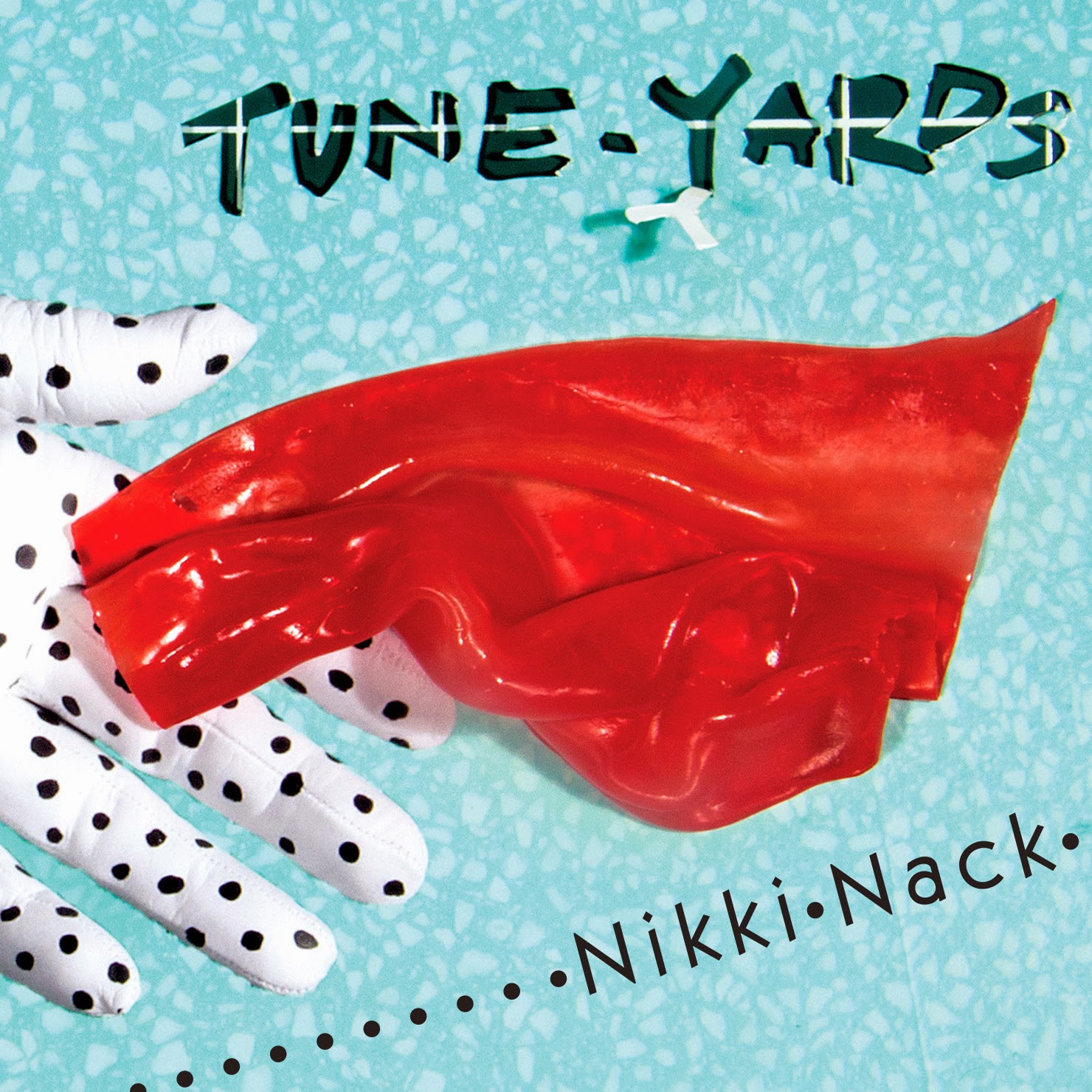 You can get special limited-edition vinyl releases throughout the year...not just on Record Store Day!
Check stores for availability!

Who: Dap-Kings--the fabulous back up band for Sharon Jones
What: In-store DJ set
When: April 1 @ 5:30
Where: 1313 W Burnside Portland Everyday Music!
Why: Because they're so damn funky 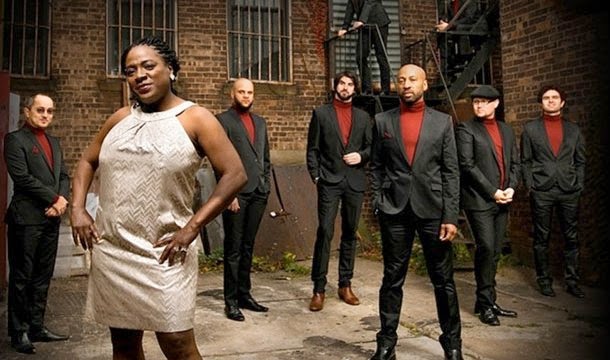 Stop by after work and hear the Dap-Kings spin some funky favorites on vinyl. Then head over to the Sharon Jones & Dap-Kings show at the Crystal Ballroom after!  Don't forget to have a beer or two at McMenamins beforehand.

Sharon Jones and the Dap-Kings have come a long way since their humble beginnings nearly a decade ago. Steeped within the gilded and gritty sounds of gospel, soul and funk, this nine-piece Brooklyn collective has continued to electrify fans, disc jockeys, critics, record collectors, and bloggers the world-over with their authentic, heart-felt sound. The authenticity is clearly demonstrated on the band's latest Give The People What They Want - released by the independent Daptone Records. All their albums recall an analog era led by iconic studios like those at Motown and Stax Records, and have thrust the fifty-three-year-old Augusta, GA native and crew into the multimedia limelight.

Pick up their latest Give The People What They Want on cd or lp today!

Limited-edition (1500 pressing) of the Black Lips vinyl on 180 gr. marble vinyl due March 18 at indie records stores only.  Check stores for availability!

Underneath the Rainbow, set to release March 18th. Making this the band’s fourth album it is a whole new direction from their 2011 polished release. Underneath the Rainbow was partially recorded in Nashville and also in New York’s Dunham Studio. The album’s sound is described as, “oozing with classic rock’n’roll tones, lickety-split blues riffs, and low-burning country jangle.” It took the band a long time to finish up this album because they were writing while on tour. BLACK LIPS states, “we always fly by the seat of our pants, though, and things have a way of working themselves out for us.” 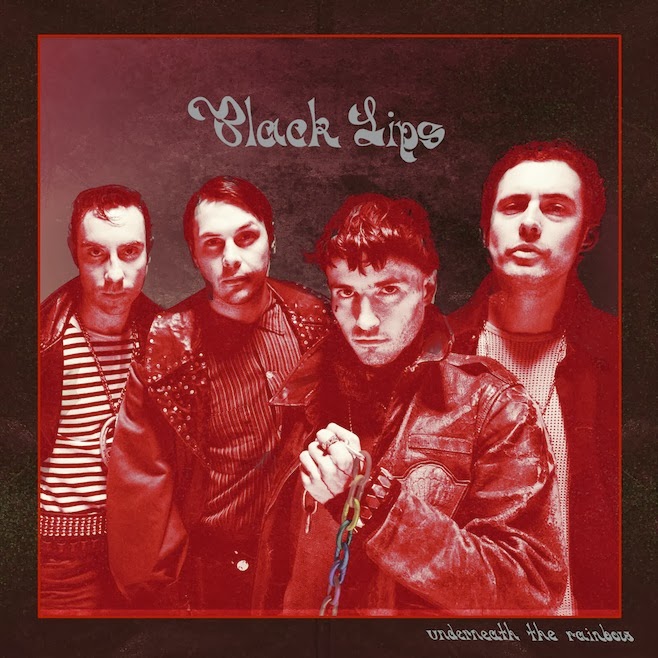 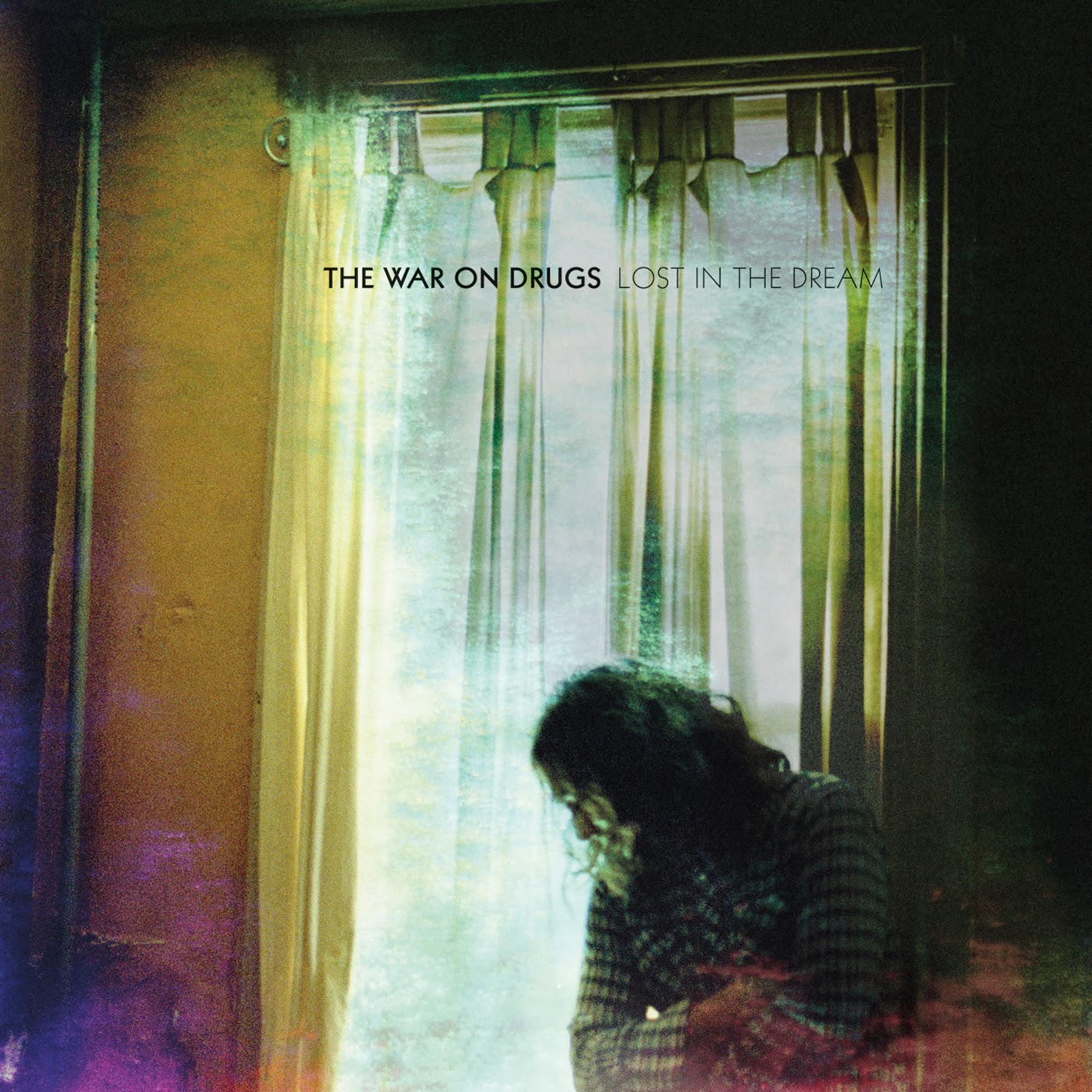 The War On Drugs is set to release a limited-edition purple 2-lp.  Only 400 pressings.
Posted by Hefte at 11:18 AM No comments:

Achtung 90s punkers! Epitaph is reissuing limited-edition Millencolin, NOFX, Pennywise and Rancid on colored vinyls! They are due March 25 and are super limited. 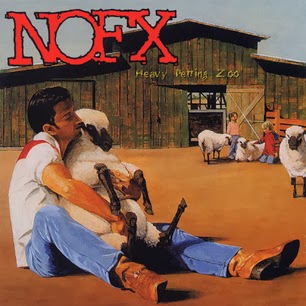 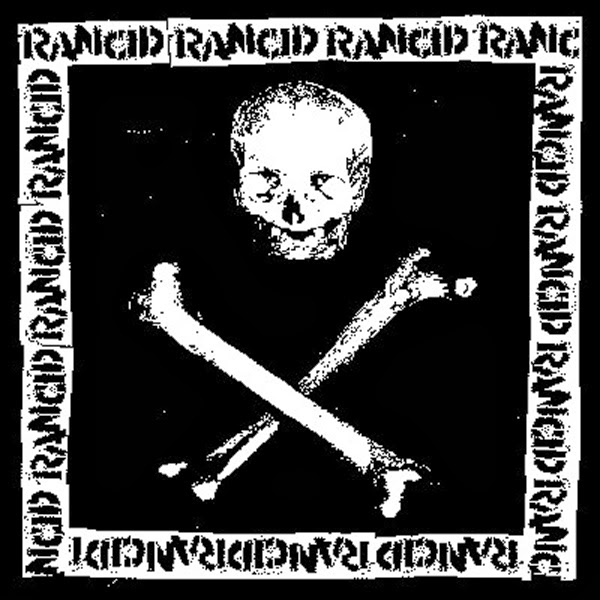