The downtown PDX Everyday Music has a deal for you!
The Neko Case show at Revolution Hall in Portland on April 18 is sold out.  But if you want this swell RED VINYL reissue of Fox Confessor Brings The Flood AND a ticket to the show...then stop by the Burnside store (1313 W Burnside) in Portland!  ***NOTE: These are sold as a BUNDLE ONLY!  the ticket and the vinyl, for $73.  You get the ticket to the show now, and the vinyl on April 18--the day of the show aka RECORD STORE DAY 2015! Whoo hoo.

These might not last thru the weekend..we only got a limited number, so get yer butt down to the store.  While supplies last! 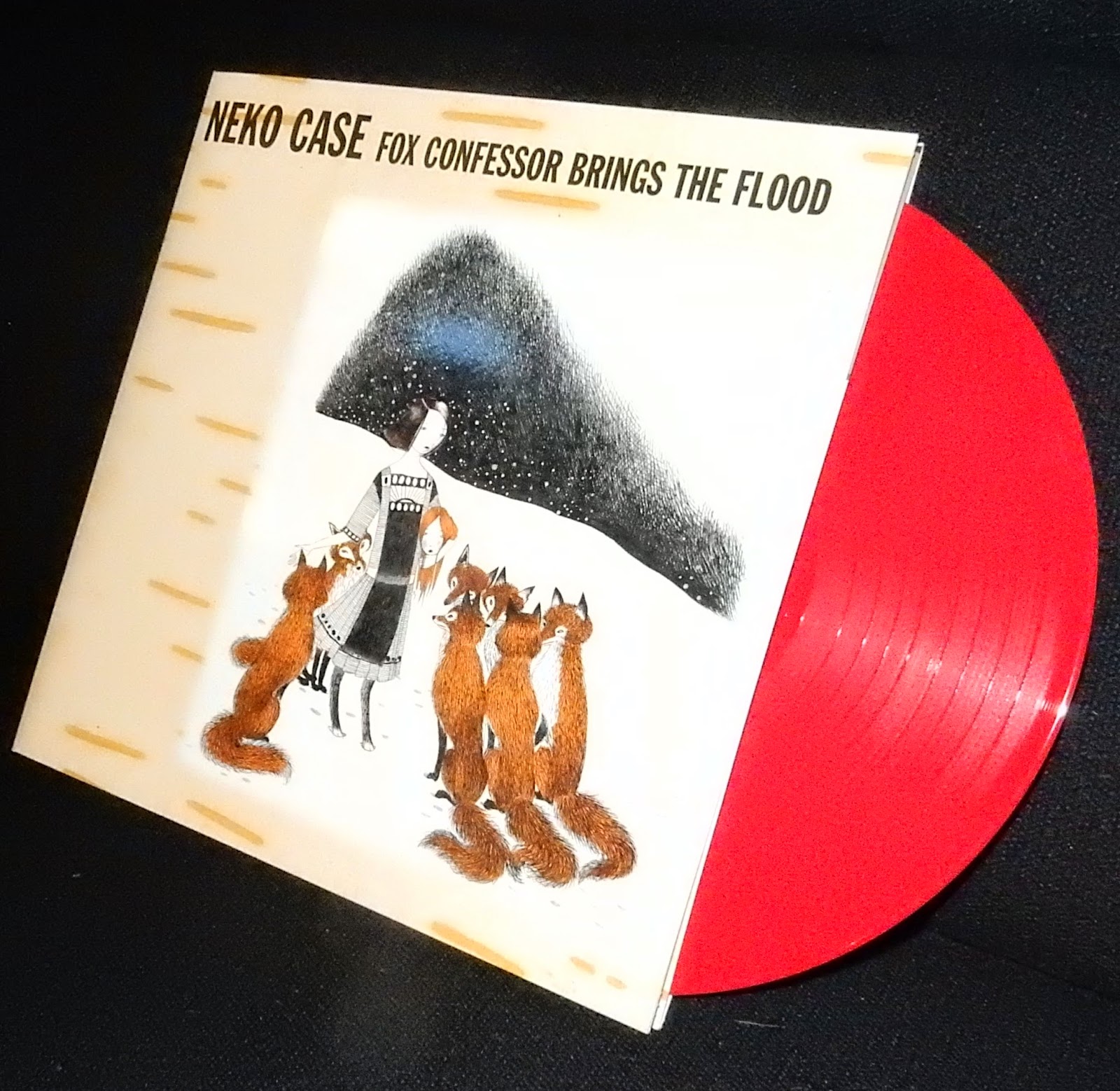 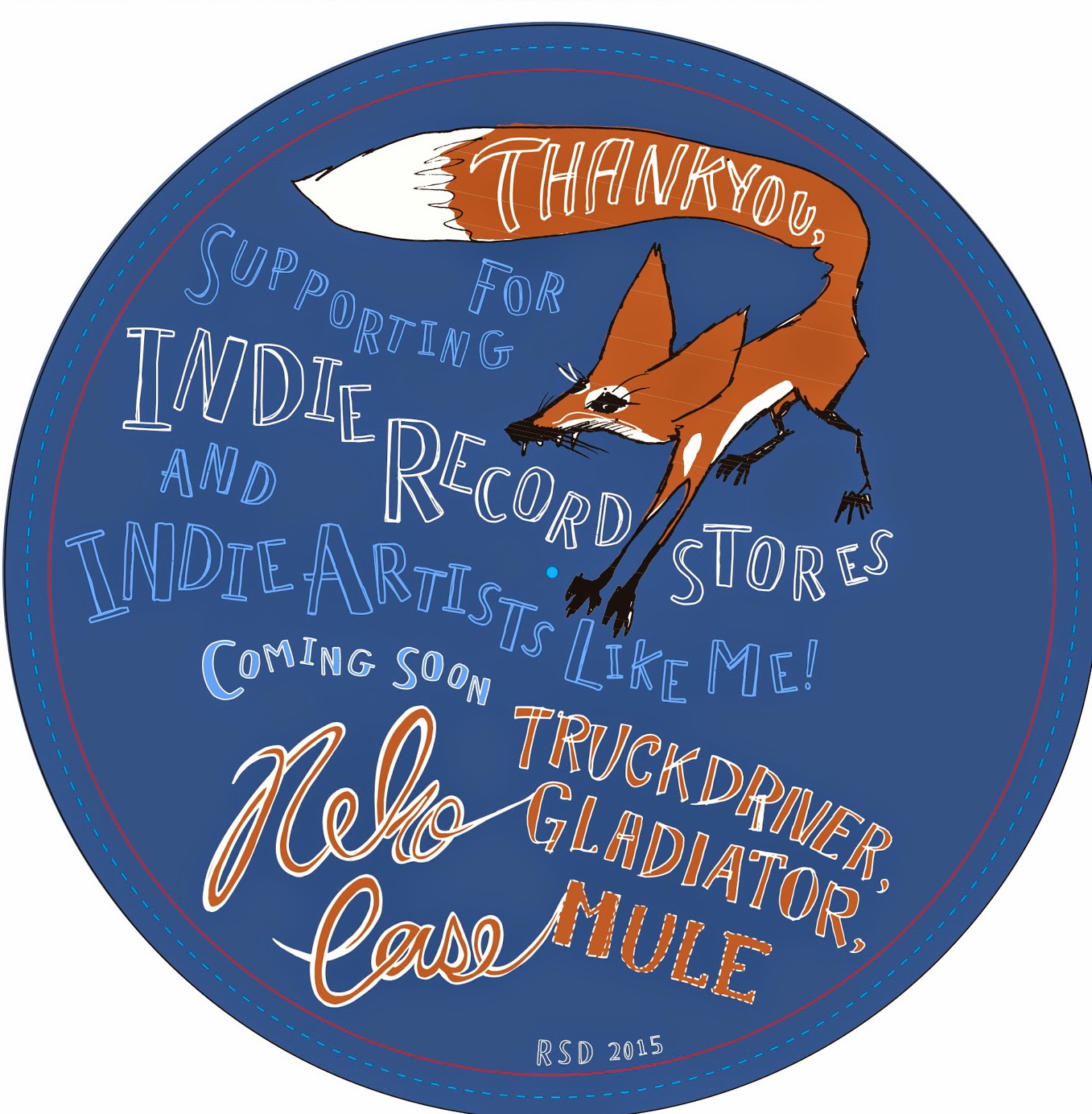 Here are some things to look forward to in 2015!

Usually January is deadsville in terms of new releases, but January 2015 has some goodies for you.

Jan. 13 is PANDA BEAR's Panda Bear Meets The Grim Reaper on Domino Records on cd & vinyl.  Get to the stores early for  INDIE EXCLUSIVE versions: a 2cd or a 3LP configurations that include the four track ep.  The deluxe version on vinyl also includes a digital download card and 3 printed inner LP sleeves in a deluxe outer wrapped package.  Check out the video on Stereogum for a preview. 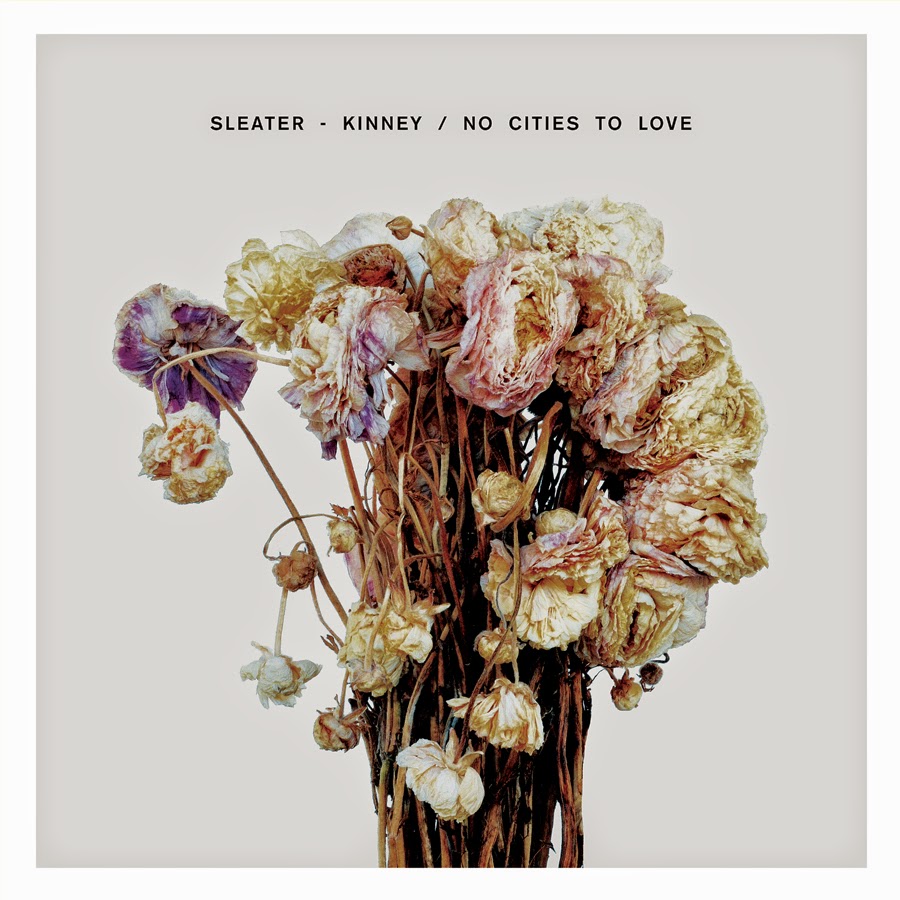 January 20 seems a save-the-date kind of release day!  Belle & Sebastian are back with Girls in Peacetime Want To Dance , released on cd, lp and a special 4-LP box set with a poster and extended mixes and bonus tracks.

January 20 also brings the release of beloved Sleater-Kinney!  "No Cities To Love"  comes out from Sub Pop and there is a deluxe vinyl version too, on 180gr shite vinyl with etching on the B-Side of a bonus 12", a double sided poster to go in your room above your bed, 2 custom dust sleeves, a digital download coupon and a cardboard slipcase.  You don't get any of that shit on Spotify.

Hanni El Khatib has a release on January 20 also, and if you're not familiar, now's the time to try somthing new in the new year. He'll be features in a KEXP session in February and is on tour with Dr. Dog!  Dr. Dog has a live album out Jan. 13.