August Indie Exclusives - Get Yours!

These are releases scheduled for August ! Indie exclusives are limited-editions released by the labels only to indie record stores...a rare breed.  Street dates get BUMPED... so phone first. 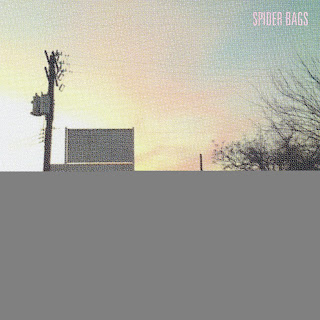 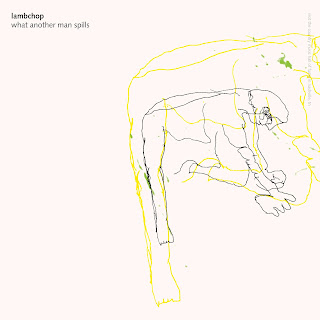 Luna--Lunafied is Run Out Groove's 17th title! One of the most influential and beloved indie rock bands of the 1990s, Luna craft melodic dreamy pop centered on lead singer and guitarist, Dean Wareham. Over their storied career they have become known for performing and recording cover songs, many of which have been included on rare import singles or have never been available on vinyl. ROG is issuing a new vinyl collection that includes all of Luna's Elektra-era cover songs on one full length release. The 2LP set will be pressed on 180g color vinyl, sourced from the original masters with lacquers cut at Sam Phillips Recording Studio and come in a beautiful gatefold tip-on Stoughton jacket featuring incredible camera obscura photos from Abelardo Morell and original design by Frank Olinsky. 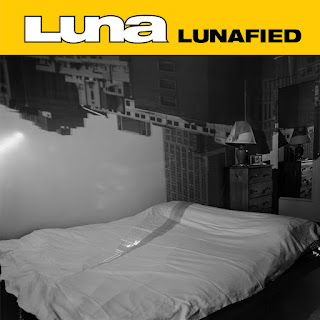 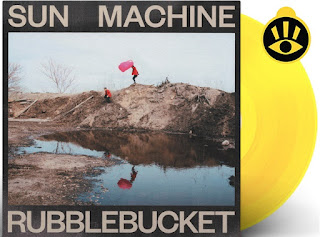 Mogwai--KIN on colored vinyl The staggeringly prolific force that is Mogwai return less than a year after their standout new album, Every Country’s Sun, to provide the soundtrack to the anticipated, acclaimed new sci-fi major motion picture, KIN.

Aaron Lee Tasjan--Karma For Cheap red/orange vinyl    Most people know Aaron Lee Tasjan as one of the wittiest, most offbeat, brilliant, weed-smokin’ & LSD microdosin’ Americana troubadours writing and singing songs today. And the New York Times, NPR and Rolling Stone will all gladly corroborate. But steel yourselves, folk fans, because he’s about to follow his restless muse straight out from under the weight of everyone’s expectations into the kind of glammy, jingle-jangle power-pop- and- psych-tinged sounds he hasn’t dabbled in since his younger days playing lead guitar for a late-period incarnation of The New York Dolls. 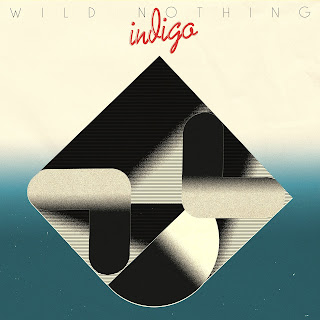